Sometimes You Have To Lose Friends To Achieve Your Goals.
John Ukpanukpong
July 5, 2021
1:50 pm 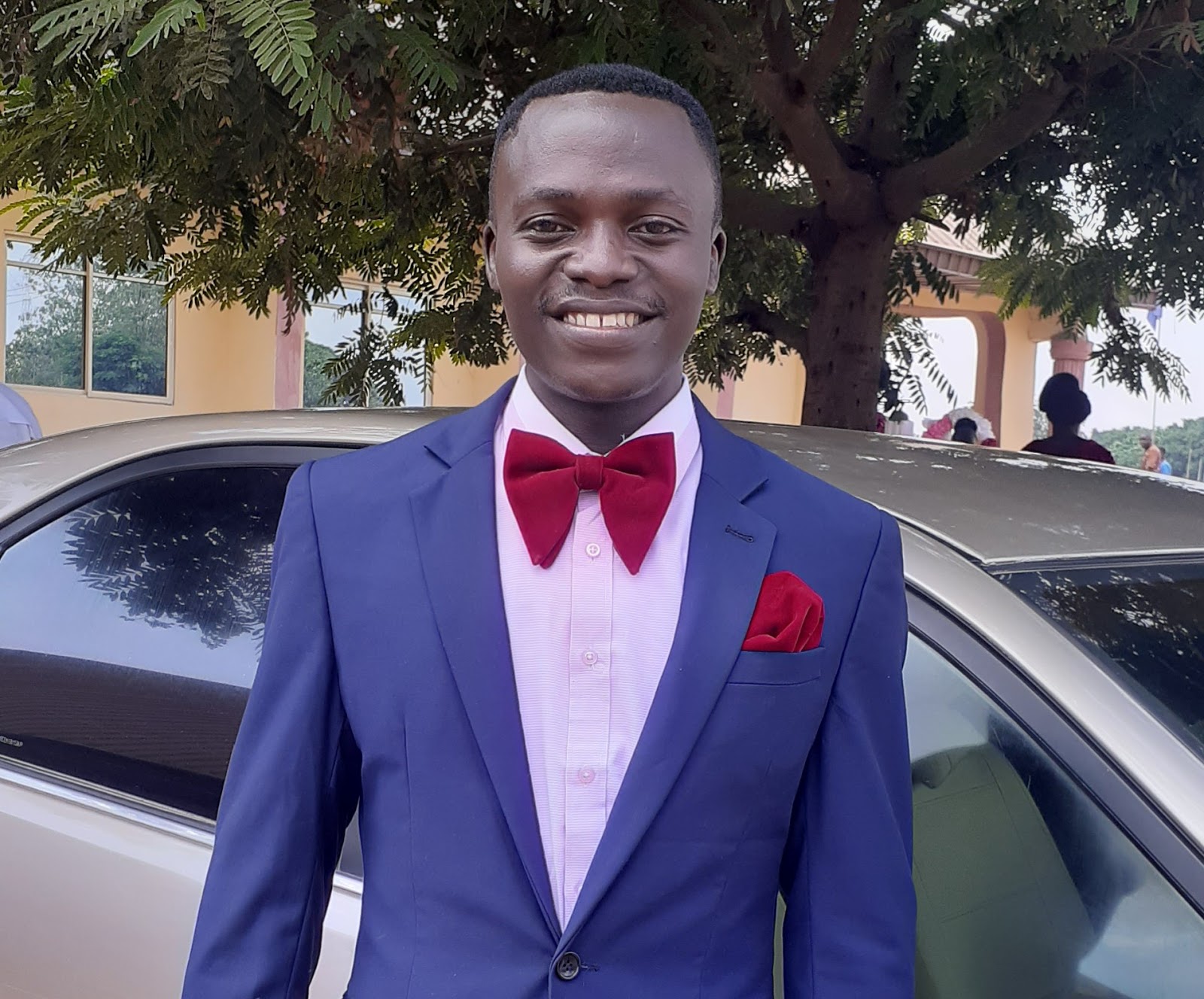 Last year, a certain lady left my group because I shut her down when she was about to carry on with the discussion on the "Big Brother Naija" show. While it grieved me that she left, I didn’t see any need for her to be in the group.
While she saw nothing wrong with the "Big Brother Naija" show, I saw everything wrong with the "Big Brother Naija" show. This was a sharp contrast that both of us won’t have been able to put up with.
In my first semester, hundred level, I had so many friends. But by the second semester, many left because they couldn’t keep up with the kind of disciplined lifestyle I lived.
From my two hundred level, I had stable friends whom I blended with throughout my stay. These were my reading buddies. They were the people necessary for my growth.  We had a common denominator.
Now, I am not telling you to cut off anybody who does not have the same belief system as you. But you should be able to discern when anybody’s belief system reaches an intolerable level that might affect you negatively. Whether you believe it or not, we influence one another in one way or the other. That is why we have to be very meticulous with those we choose to hang out with.
If you are intentional about what you want, you just can’t help losing people. You don’t have to physically drive them. You being intentional, consistent and committed with your goals will work the magic.
Many will feel guilty that they can’t meet up and leave.  Your true friends will feel inspired and strive to evolve with you.
If you think keeping old friends that are not ready to evolve is the best way to show loyalty, you will soon find yourself in the mud with them.
"Best friend for life" is a rare phenomenon when you are intentional. But sometimes you could be lucky to have a bosom friend throughout your life that will evolve with you.
Years ago, I told a certain guy that his best friend in secondary school may not be his best friend in the university even though they might study the same course in the same institution. He said, “No! we have been a long way; we are inseparable”.
Both of them got admission into the same school, studied the same course. One was carried away with campus frivolities, while the other was very focused. In the long run, they couldn’t put up with each other and both of them went separate ways.
If both of them had continued to be best friends, one thing would have been possible. One person would have had a great influence on the other.
Becoming intentional doesn’t mean you won’t maintain a decent level of relationship with people. It simply means, prioritizing your time for people who will help you grow rather than spend it with those who will bring you down.
John Ukpanukpong.
Category : Goal Setting Motivation
PreviousIs Your WHY Provoking Enough?
NextIdentify Your Demons And Subtract Them.