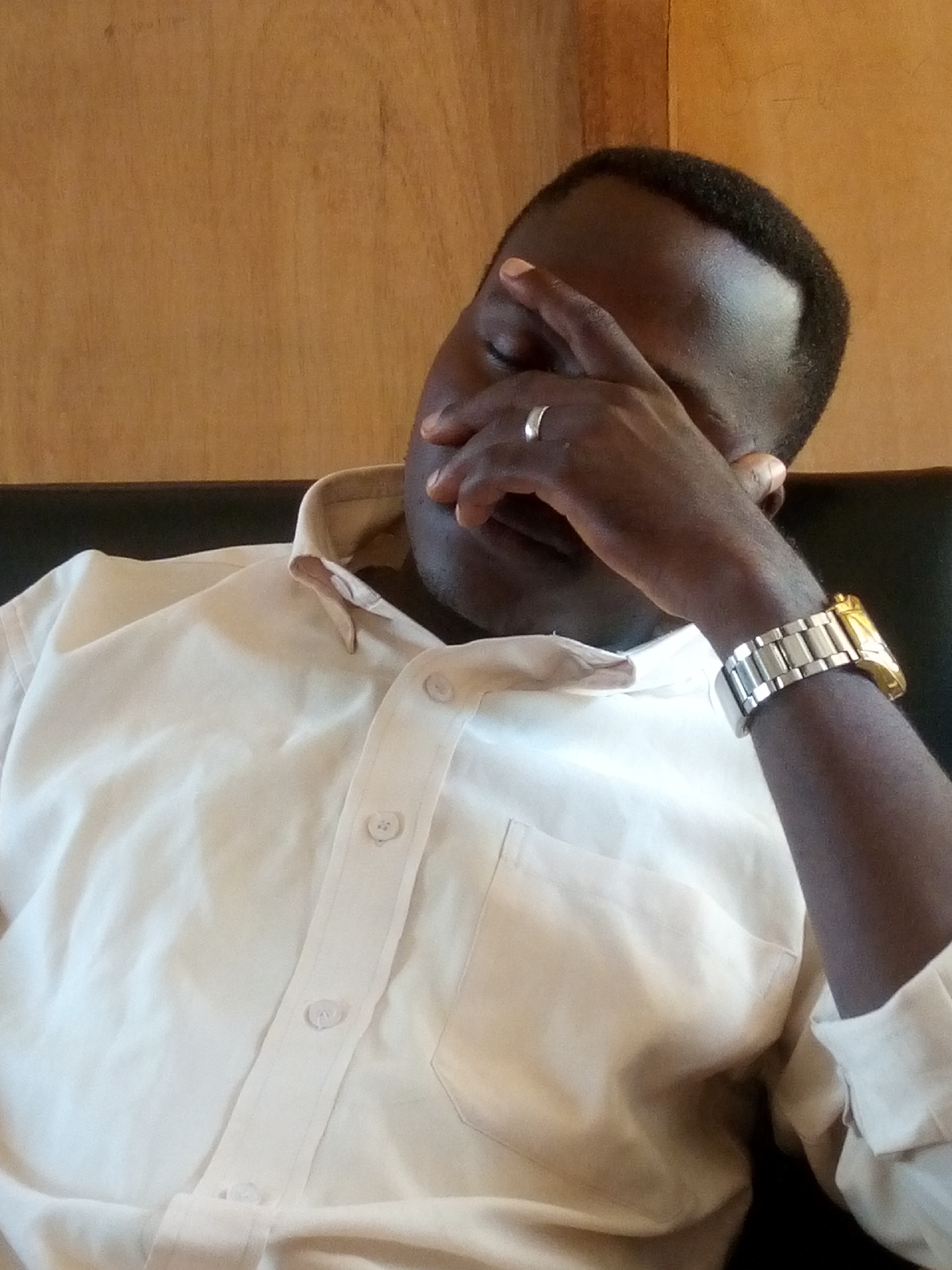 I once had an interaction with one of my pals. He was dispirited that things hadn't been well with his business for over a decade.
He had thrown in the towel a long time ago. But the structure of his business remained. This structure kept deceiving him to think that he was still in business.
He stopped making any effort and allowed the business to take care of itself. He kept milking from this business without putting it back to shape, yet lamented that the business was not doing well.
Right from when his business experienced an armed robbery attack, he became discouraged and refused to put in any effort even when he had the resources to bring it back to life. He feared that this might happen again.
His excuse was genuine but it wasn't excusable. Why? He still wanted his business to do well as before but refused to do what it took for it to come back to life. How on earth would one think that such business would have thrived?
A car needs fuel to work
A donkey needs food to work
Your Television needs electricity to work
Your generator needs fuel to work.
You need food to stay alive and work.
Your goals need fuel. Action is to goals as fuel is to a car.
Whatever you don't feed, won't grow. Whatever you feed will grow. You can't walk into your desired goals like you're on a picnic and succeed. If you don't fuel that goal of yours by taking consistent actions, they'll become mere wishes.
John Ukpanukpong.
Category : Goal Setting
PreviousIdentify Your Demons And Subtract Them.
NextStop Complaining About The Weather.