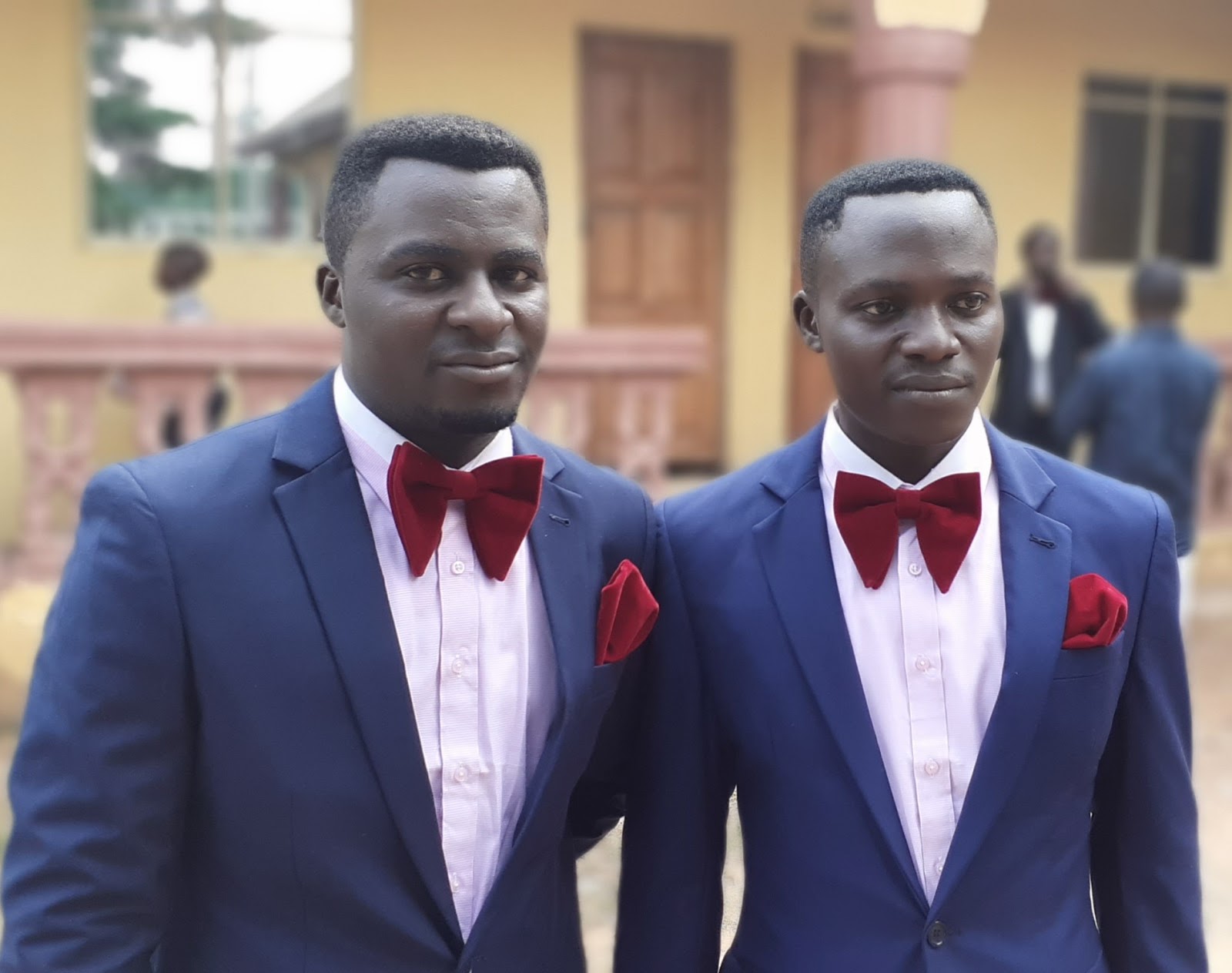 When we were quite tender, some things held us spellbound. Whenever we were on errands, we left like a “yours-obedient servant”, but one thing or the other usually validated that we were stubborn.
Two decades and a half ago, home videos weren’t common as they now are.  We often got distracted by the sound of any movie in the neighbourhood. We’ll go to take a look. From then on, the length of the movie determined how long we would return home.
After the movie ended, going home to face the court became another problem. We would spend extra hours contemplating and hovering around the vicinity.
Another thing that held us bound was swimming. A stream was located along the road to our farm. Most times we went ahead of our parents so we could swim enough. Once we entered that stream, that was all. We would swim until the setting of the sun.
Football was another one. We could forgo the afternoon meals whenever we came back from school to play football till evening. Even under the scorching sun.
We often made it into trouble with those habits. Corrections of different kinds were usually made. But we still fell into those three traps over and over.
But as we grew older, we knew better. We knew where our problems came from. We identified our demons and became free. Our parents didn’t need to correct us anymore.
Was Seeing movies wrong? No!
Was swimming wrong? No!
Was playing football wrong? No!
Most of the things you must do to grow is identifying your demons and removing them. For us, those were our demons. We couldn’t discipline ourselves to use our leisure time for those activities.
You will never go anywhere with that goal when you don’t remove those sweet things that entice you to abandon your most important goals. They look so innocent but they’ll always waste your time, energy and resources.
For a person whose goal is to become a professional footballer, playing football all day isn’t bad. But for you whose goal is to become the best medical doctor, you have to be careful with the way you go about your tasks. You ought to know that playing football all day like the man who aspires to be a professional footballer, puts you at great risk of becoming a quack doctor.
Now, this narrative is relative to whatever you want. Look inwards, take inventory, identify those less important activities that subtly take away your precious time and pay less attention to them. You can attend to them in your leisure time.
Your most important goals are the most rewarding but have severe consequences when you don’t accomplish them. Prioritize them by subtracting those subtle demons of distraction that disguise themselves as angels of progress.
A huge part of your growth will come by subtracting your demons.
John Ukpanukpong.
Post Views: 46