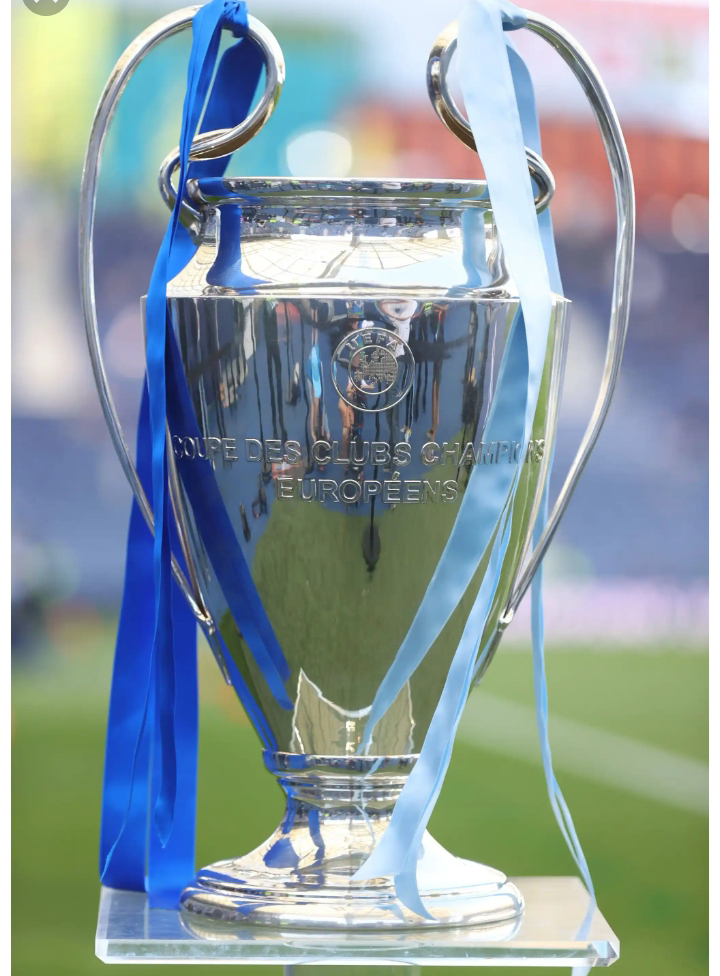 It's been over a decade I played football. The day I tried to break my inactive habit, I nearly fainted. I have also not been active in watching matches neither am I a fan of any football club.
But there is one Club whose supporters can be so enthusiastic till you feel intimidated. Once they start, everybody gives way for them. They feel so highly spirited that you could decide to give them the final trophy before they start the game if possible.
They understand deeply that winning the game starts in the mind then to attitude and then to performance.
Before the just-concluded 2021 Champions League finals,  the whole atmosphere was charged with the euphoria of Chelsea winning. Many different displays went viral on the internet. You could see loyal supporters decorating and painting cows, horses, banners and flyers with the Chelsea logo while the other club's fans were not so enthusiastic. They remained cool waiting for their team to win. If they weren't so enthusiastic, an inactive person like me wouldn't have known anything about the matches.
Other clubs that had lost previously were scared of Chelsea's victory. Why? Because they knew they would be deprived of good sleep if Chelsea wins.
In the end, Chelsea lifted the Champions League trophy for the first time since 2012.
As a good observer, I saw this as a great way to pass my message because many people can see it, feel it and touch It.
For you to win in this life, you must remain enthusiastic about your goals from one stage to another. Success consists of going from failure to failure without loss of enthusiasm — Winston Churchill.
For you to succeed, you must have an inner passion for your goals. You must carry fire around you when executing your goals. Without this fire, you would be easily discouraged at the slightest blow.
There is this "initial gra-gra" that comes into you when you about starting. You feel so inspired and motivated. Most people can't maintain it throughout their journeys and that is why we have so many abandoned projects.
"I began to realize how important it was to be an enthusiast in life...... If you are interested in something, no matter what it is, go at it at full speed ahead. Embrace it with both arms, hug it, love it and above all become passionate about it. Lukewarm is no good. Hot is no good either. White hot and passionate is the only thing to be." Roald Dahl
Did you learn something?
John Ukpanukpong
Category : Goal Setting Motivation
PreviousThe Untapped Secret For Achieving Your Goals.
NextStart With Your Most Important Tasks.