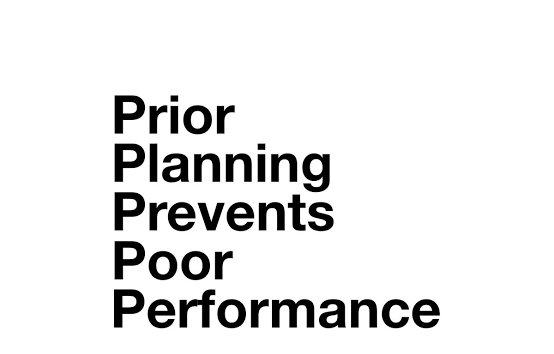 Mr Audu popularly known as MC Bobobo is an up and coming master of ceremony whose influence started growing lately.  Many people have found him to be vibrant and eloquent.
One day, he got a three-month pre-invitation to handle a wedding reception where top dignitaries will be attending. This was a great opportunity for MC Bobobo to showcase his talents.
MC Bobobo was excited about it but kept postponing his preparations. He kept going about executing other less important tasks until it was one day to the wedding day. That was when he started preparing. His clothes were all dirty. His hair was unkempt. He became confused about which tasks to execute first. Should he ignore his appearance and prepare for the verbal aspect? He was all caught up.
On that fateful day, he got up trying to figure out the right kind of attire to put on. He scattered the whole house in search of the socks that will match the occasion. He also didn't find his belt. The clothes he washed the previous day, did not dry.  Everything seems rather strange on this day.
What do you think is his problem?
Mr Audu is suffering from procrastination. He thought three months was like three years. Each time he is reminded of that important occasion he replies " I will start tomorrow". There's nothing as paralytic as procrastinating over important things. Everything important to you must be treated with urgency.
You cannot go far with that goal of yours when you keep pushing your daily tasks forward.  You will not achieve mastery when you fail to execute them according to schedule. Every day, you say "I will". Many geniuses have died (yet alive)  unaccomplished because they kept postponing until they performed less than what people expected of them.
If you want to hit your target effectively and efficiently, you must master the art of adequately preparing prior to when you are to execute  an important task. It will save your time, energy and resources.
A lot of people love the pressure that comes from the dying minute. They say it inspires them. But to be honest with you, things will be done less stressful, neater and better when you take your time to prepare before the time.
MC Bobobo arrived late. His show this time lack  coherence and the people saw how disorganised he was.  Many people in the ceremony were disappointed with both the host and the MC.
Don't be like MC Bobobo.
John Ukpanukpong.
Category : Goal Setting Motivation
PreviousUse An Accountability Partner For Better Results.
NextHow To Handle Your Fears.