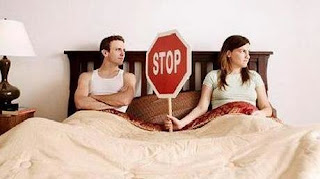 
Social media
With the advent of the internet many other platforms opened up which social media is one. Social media in a way help those who don't have the boldness to go out right to do evil to manifest their desires using the social media.

There are a number of groups young people identify with on various social platforms which help to increase the rate of premarital sex.

Young ones get overexcited when exposed too early to the social media to the point they're been carried away. This takes a lot of their time. They don't mind chatting all day long forgetting their house chores or homework.  There are also  groups that help to encourage teens to engage in a relationship and also teach them on how to have sex. How will they read such things and don't desire to experiment?

There's a high level of promotion of premarital sex on TV stations and movies. 90%  homes have a TV set and you can imagine seeing movies where sex, relationship, boyfriend/girlfriend is the order.

As a matter of fact, most kids, students etc try their best to emulate their best movie star. Though most relationship movie shown these days are rarely realistic yet, a ton of people pour in their energy on them. As a matter of fact, there are one of the most popular movies. Young folks tend to transfer all they've seen on these movies to real life which in the end they fall into wrong hands.

Though most movie packs show the age requirement but how many people follow this instruction?